This year’s conference will be held ONLINE from Milan, Italy.

However, if you want to visit our city personally in the near future, Milan is considered a leading alpha global city, with strengths in the field of the art, food, commerce, design, entertainment, fashion, research and tourism. 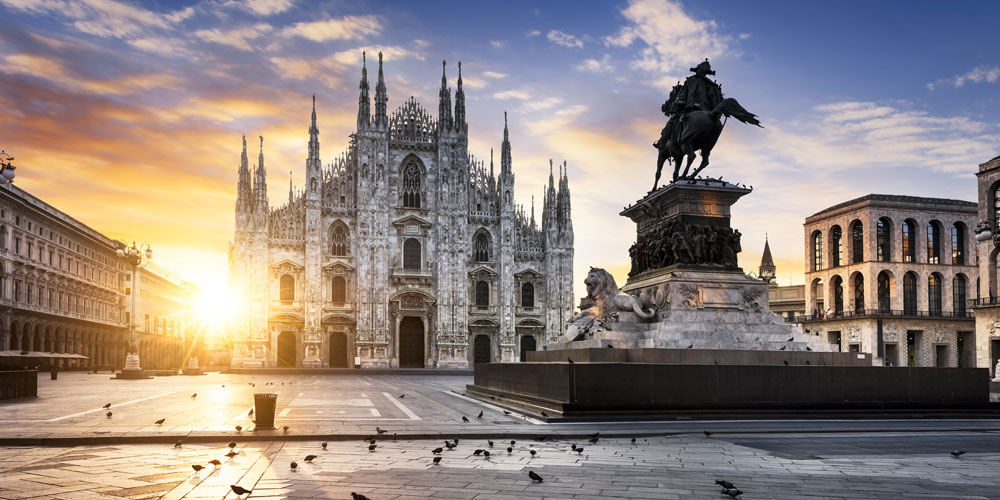 Milan is the destination of 8 million overseas visitors every year, attracted by its museums and art galleries that boast some of the most important collections in the world, including major works by Leonardo da Vinci.

Milan Malpensa Airport (IATA: MXP) is the largest international airport in the Milan metropolitan area in northern Italy. The airport is located 49 kilometres (30 mi) northwest of central Milan, next to the Ticino river (dividing Lombardy and Piedmont). The airport has two terminals and two runways as well as a dedicated cargo terminal.

Milan Linate Airport (IATA: LIN) is the third international airport of Milan. It is the closest option (1,5 km – 1 mi from downtown) but you will likely need a connecting flight from a larger travel hub, such as Paris, Amsterdam, London, or Frankfurt. 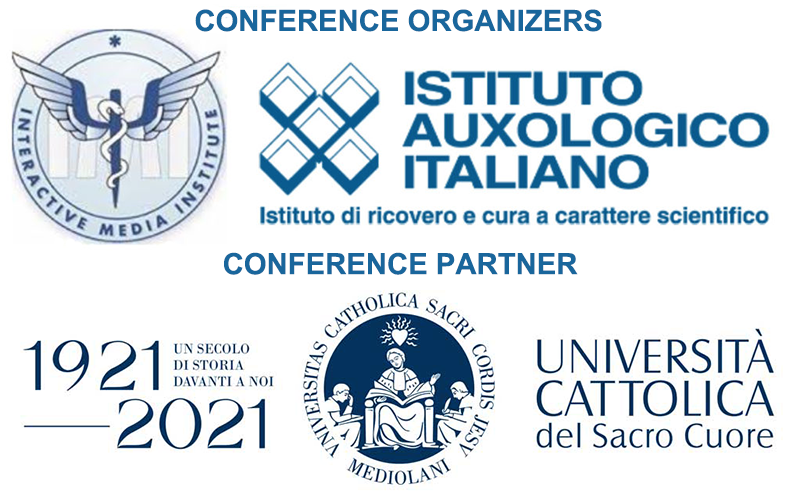